Gambling was the first behavioural addiction – that is, one not related to use of substances —to be officially classified as such.  It was included in the diagnostic manual DSM 5 under Addictive Disorders.  This set an important precedent that led to Internet Gaming Disorder being included under the “Emerging Measures and Models” section; effectively the waiting room for conditions requiring further study before endorsement by the American Psychiatric Association (APA).  Meanwhile the World Health Organisation (WHO), in assessing the impact of computers, smart phones and the internet, had singled out Gaming Disorder as deserving of diagnostic recognition and added it to its classifications within ICD 11 under mental health conditions.

The loss of control

As with other addictions, Gaming Disorder is characterised by the diminished ability to control gaming activity as demonstrated by ever greater priority and importance being given to gaming at the expense of other everyday activities and interests. Furthermore, the tendency is for it not only to continue compulsively but also to escalate despite a variety of negative consequences.  For a diagnosis to be justified, the severity of the pattern must include a significant impairment in personal, family, social, educational and occupational functioning, which will, under normal circumstances, have been in evidence for a minimum of 12 months. Many clinicians use this time frame as a guideline rather than as a hard and fast rule.

It is important to note that gaming behaviour must be causing significant impairment and/or distress to warrant a diagnosis. If five or more of the following symptoms are experienced within a year, Gaming Disorder may be identified:

Debate about the diagnostic validity of Gaming Disorder will continue until research provides a clearer indication to support the classification. As with other addictions, one avenue to be explored is how much the behaviour may be a symptom of underlying psycho-social problems. Some clinicians and academics have warned of the danger of pathologising and therefore potentially stigmatising what may be for some people “normal” behaviour, which may even have some benefits to the user.  While it is essential to take note of this caveat, significant numbers of distressed people are coming forward seeking help. 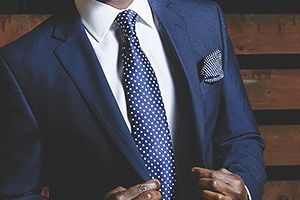 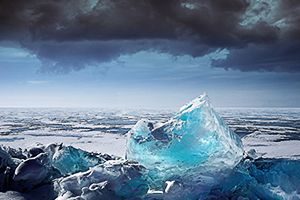 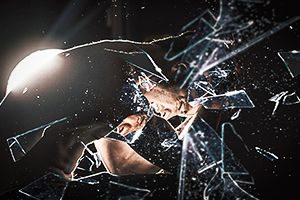 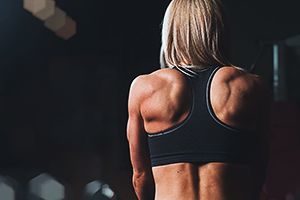 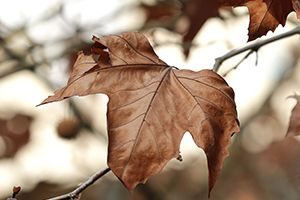 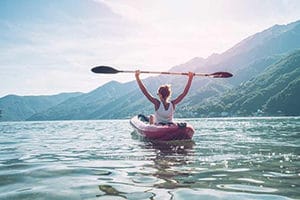 What Chance of Recovery from Addiction?