Some people call on the assistance of substances like alcohol or mood-altering behaviours to make life more tolerable. Alcohol addiction at least offers the illusion of being in control of mood; for a time.

Other people look to achieve this sense of control through close relationships. This is recognised as a form of co-dependency. Know how alcoholism and codependency relate to each other.

The struggle for control 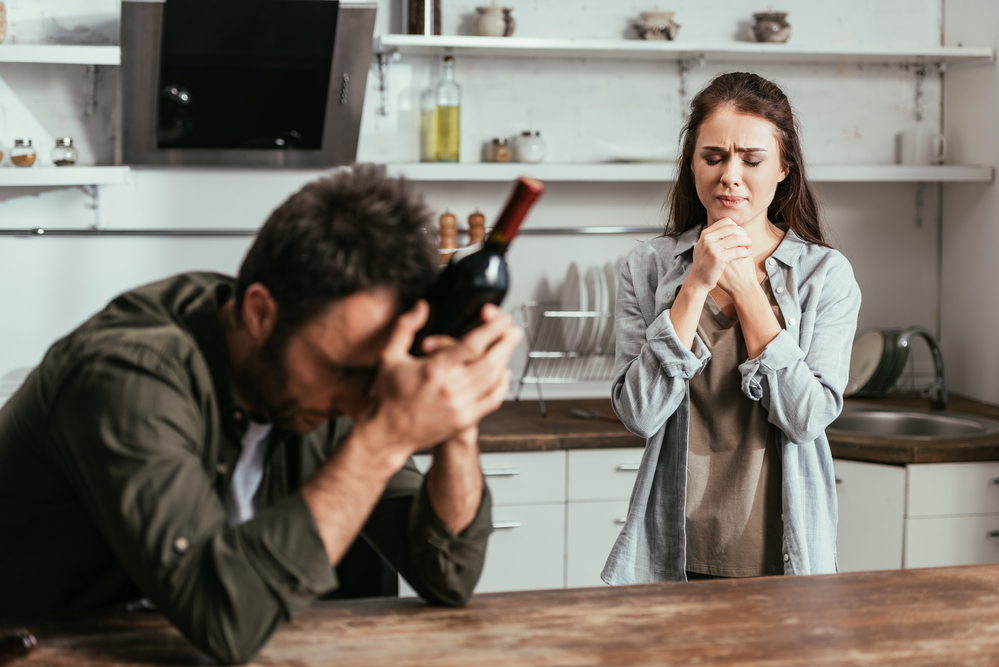 Codependency is often marked by an inability to have healthy, mutually satisfying relationships. Signs of codependency include low self esteem which makes it difficult to communicate honestly, excessive need for approval and the struggle for control.

In the co-dependent relationship there is a subtext of plaintive hope: If only that person would be what I need them to be then everything would be alright.  This matches the alcoholic’s vain hope of gaining control over their consumption of alcohol.

One of the driving forces in the struggle for control in a relationship is fear. A codependent person fears the loss of their loved one; and with good reason. The relationship with alcohol may not only claim someone’s body and mind, it may well result in death. The alcoholic meanwhile fears the loss of alcohol and anything that shields him/her from the truth of the alcohol use disorder.

The co-dependent individual works increasingly hard on their alcoholism and codependency but often in ways that are detrimental to theirown mental and emotional wellbeing, and indeed in ways that do not always help the person with the alcohol use disorder either. They may feel that the answer lies in twisting themselves out of shape or in shutting down their own needs to focus on managing the other person. It is another form of manipulation but the goal is the same: the other person becoming what they need them to be. This leads to making it harder to get out of alcohol addiction and codependency.

They frequently find that the harder they try to get out of codependency and alcoholism, the worse it gets, although they may be buoyed from time to time by signs of improvement or expressions of willingness to change. However, these may just be manoeuvres of the other person to buy off unwanted attention.

Through being out of control in their relationship with alcohol, the alcoholic person both invites and fends off the attempts at control by their co-dependent other. To resist change they may focus critically on the unwanted attention their co-dependent partner gives in the relationship. They may even conveniently blame their continued drinking of alcohol on what they see as this unwarranted interference in their relationship with alcohol and use it to become more secretive and evasive in their resistance.

From unreal to real relationship 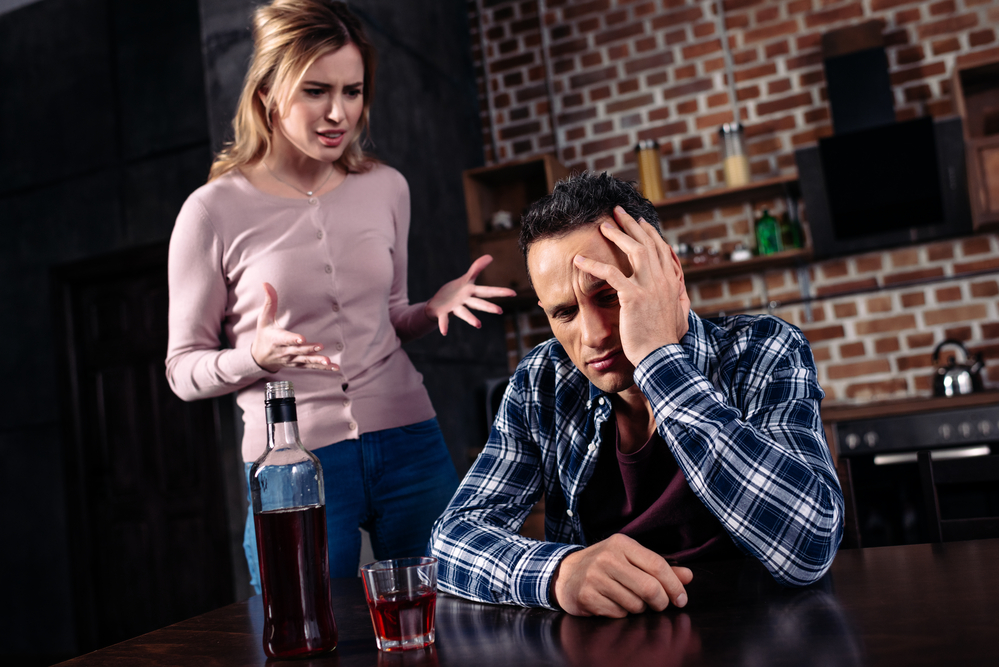 In alcoholism and codependency, there is a lack of real relationship and adult intimacy. Neither person is truly able to be there with and for the other, as both are preoccupied with their own struggles.

Co-dependent people can release themselves first from an alcoholic by recognising the struggle for what it is and accepting the feelings that emerge as a result, thereby re-connecting their own needs and reclaiming a sense of independent self.

While this step should be taken solely for the benefit of the person taking it and not for its possible effect on the alcoholic, there is no doubt that it will have an impact. When one person stops struggling and takes action to improve their own health, the other is inevitably challenged to do the same.

Get help for alcoholism and codependency

When the signs of alcoholism and codependency are adamant and its ruining your daily life, contact us atClinic Les Alpes luxury rehab in Switzerland. We’ll show you how we can help you and your loved one be free from substance abuse and into a healthy relationship. 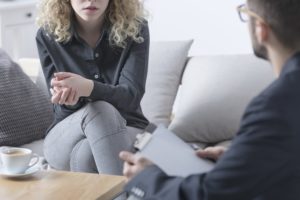 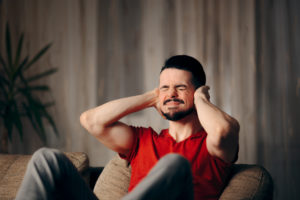 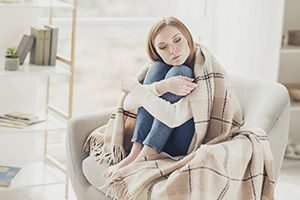 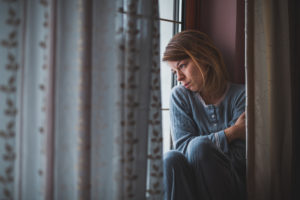 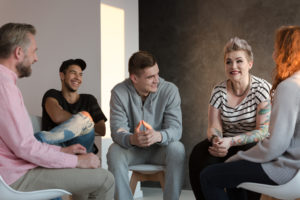 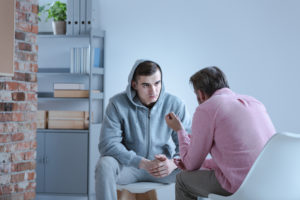 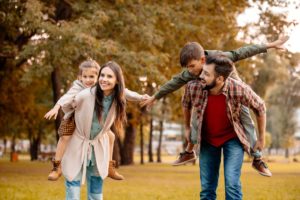