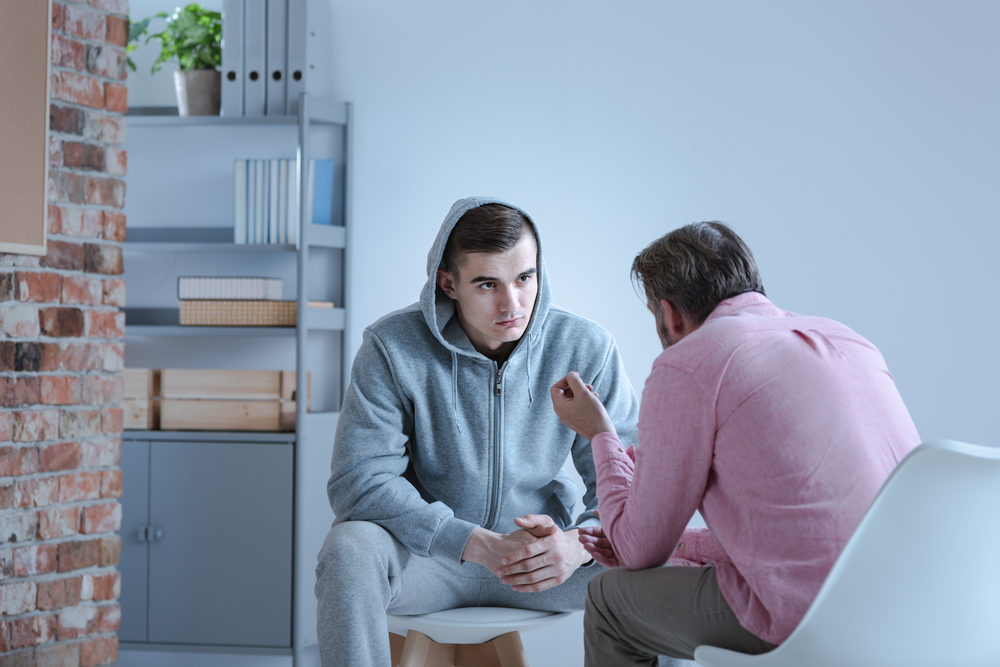 It is almost impossible to imagine anyone setting out in life with the intention of becoming an addict. Why would anyone deliberately shackle themselves to a compulsive behaviour that has so many harmful ramifications for mental and physical health? Why would they consciously set about putting their safety, security and social stability at risk?

Choices with the risk

It doesn’t matter whether you are someone heading for the best rehab in the world or some other treatment facility, choice will have played a part in the onset of addiction and the now urgent call for help. In the first instance someone makes a deliberate choice to use a potentially addictive substance like alcohol or adopt a behaviour with similar potential, such as gambling.

At the time they may or may not be aware of the risk of addiction; or perhaps they turn a blind eye to any known risk, or convince themselves that it won’t happen to them. There are all manner of reasons why people are drawn to picking up a drug or starting a behaviour; curiosity, peer pressure, experimentation,  rebelliousness or hope of quietening anxiety, for example.

What they will not be aware of at the time is the part that unconscious feelings arising from historic psychic wounds are playing in the potentially fatal attraction. Nor will they be aware, as yet, that their emotional “immune system” is impaired, making them susceptible to choices that pave the way for addiction.

What they very quickly discover is that ingesting the drug or adopting the behaviour changes the way they feel. This emotional reward has a significant impact. It is not going to be forgotten even when the effect has worn off. It is particularly memorable

because the degree of pleasure or relief it brings is exceptional, increasing the motivation to return to it. While strongly influenced by the prior experience, the decision whether or not to repeat the behaviour, is still a matter of choice.

However, although they may be aware of the inherent risks of addiction, the rewarding effect of the experience  (stimulation, relief, balm, escape, disinhibition, etc.) and the imprint it forces on memory,  comes to override other considerations when making choices; especially under stress.

Thus, the more the addiction-risky behaviour is repeated the more likely the person is to repeat it. This is because the brain is adapting and aligning itself to the behaviour and expectation of its repetition; suppressing its normal processes in favour of those mediated by the substance use or comparable behaviour.

The choice to stop and the difficulty of maintaining resolve 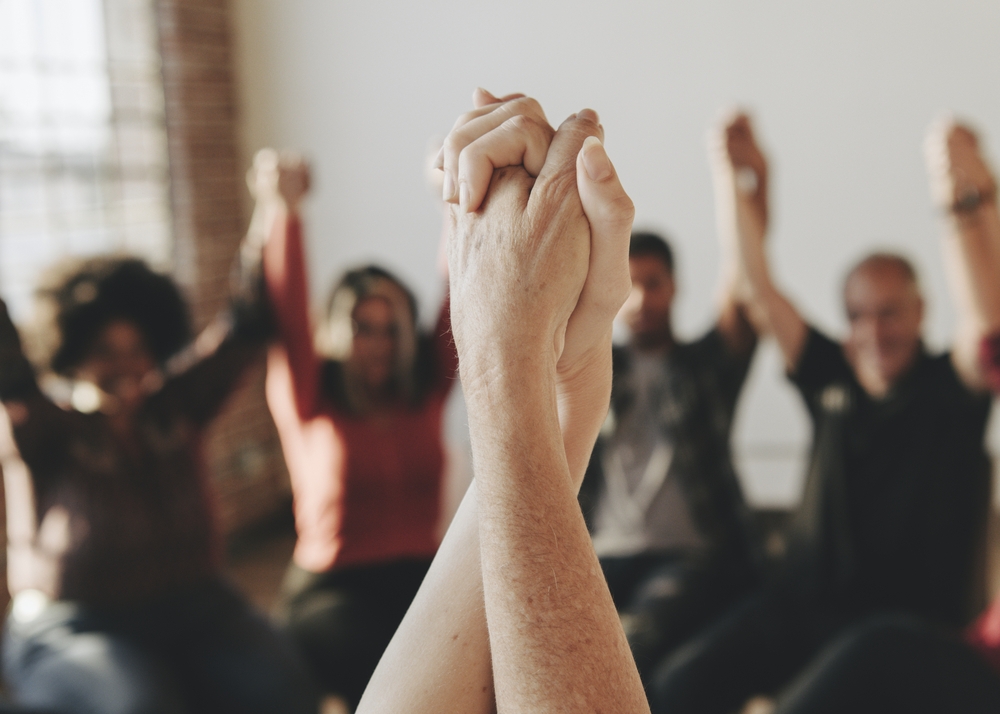 Choosing to stop as the first step to securing recovery sounds simple enough. After all,  that choice is always available. However, addiction impairs the ability to choose and furthermore weakens the resolve to act upon and follow through on the decision to stop.  As indicated above, such impairment is not purely psychological. There is a neurological dimension to the depletion of willpower, which perhaps helps explain why people continue addictive behaviour despite increasingly harmful consequences and why many soon relapse after a period of abstinence.

The need for help without delay

Whatever motivated them to do so (hitting “rock bottom”, threat of loss, intolerable suffering, or fresh insight) once someone has made the choice to stop it is vital that they receive help with which they are most likely to engage, without delay. For some this will mean admission to a luxury rehab centre that takes a holistic approach to recovery.

After a prolonged period of addiction it generally takes the brain months of abstinence to reset itself. During this time the person is particularly vulnerable to stress and therefore to choices that result in relapse. Their vulnerability is partly due to the brain’s natural reward processes having become chronically impaired by addiction.

Everyday rewarding experiences no longer have the degree of effect they once did and their valence cannot match up to that of the addictive drug or behaviour. This is why continuing rehab aftercare support must be in place well before the person is discharged from treatment, whether from a private rehab, a luxury drug treatment centre or from some other facility.